Pulmonary embolism, a life threatening condition that occurs when an artery in the lung becomes blocked, is the third most common cardiovascular emergency. Current methods of diagnosis, such as CT angiography and nuclear medicine imaging, can’t be used with some patients or require access to specialized clinics.

RIBMC imaging measures the subtle changes in blood mass that occur within the lungs as the patient breathes. Perfusion defects caused by a pulmonary embolism are detectable on RIBMC as regions with low mass change. Because PE is associated with high short-term mortality, a timely and accurate diagnosis is critical. RIBMC imaging allows the results to be acquired in minutes on existing equipment and does not require transporting the patient outside of the Emergency Department.

Pulmonary embolism is a major health problem in the United States. Mortality for the condition is between 10-30% if left untreated, but can be reduced 2-8% with prompt treatment. Current diagnosis strategies rely on imaging modalities that are not safe for large segments of the population or require a long acquisition time.

RIBMC imaging provides a high-resolution spatial map of the subtle changes in lung blood mass that occur throughout the breath cycle, which allows for the identification of pulmonary perfusion defects, such as those induced by PE.

RIBMC imaging does not require a contrast agent and is generated using a standard CT scanner, such as those already available in most emergency centers. Its software implementation can easily be integrated into standard picture archival and communication systems (PACS) or deployed as a cloud-based tool to assist a radiologist in screening for pulmonary embolism. 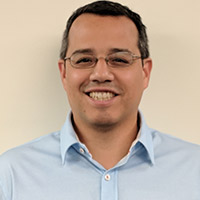 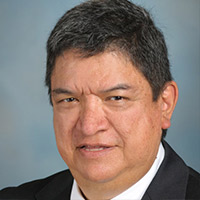 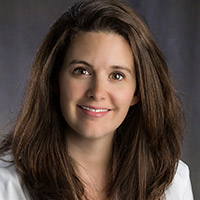