Inflammatory Bowel Disease (IBD) significantly reduces the quality of life of 20 million individuals globally and 1.4 million Americans. Presently, treatment options include a very expensive biologic agent-based approach or thiopurine analog therapy. Use of thiopurine analogs is less costly, but it currently requires expensive, imprecise testing to ensure that patients aren’t harmed by long-term use. The University of Michigan has developed and implemented a computational algorithm, ThioMon, which results in highly cost-effective and accurate testing, allowing for a simplified treatment of IBD with thiopurine analogs such as Azathioprine.

The ThioMon technology offers IBD patients a path to a safer treatment option than current testing methods, and thus helps them avoid adverse side effects such as hepatotoxicity, shingles, lymphoma, and other complications of immunosuppression.

The algorithm has a 24-hour turnaround time, versus one-two weeks for other tests, and is more accurate and less expensive than current testing options. 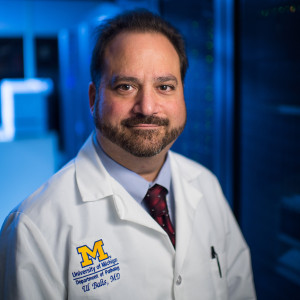 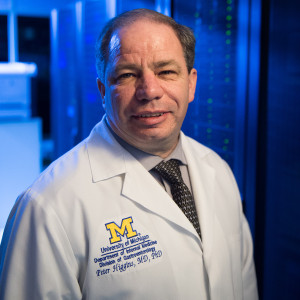